What a busy start to the year. During Autumn term we have been exploring the lives of our ancient ancestors from the Stone Age to the Iron Age. We even had a visitor from prehistoric Britain come in to tell us all about how early humans hunted and gathered food, shared fascinating stories and invented technologies we still use today! 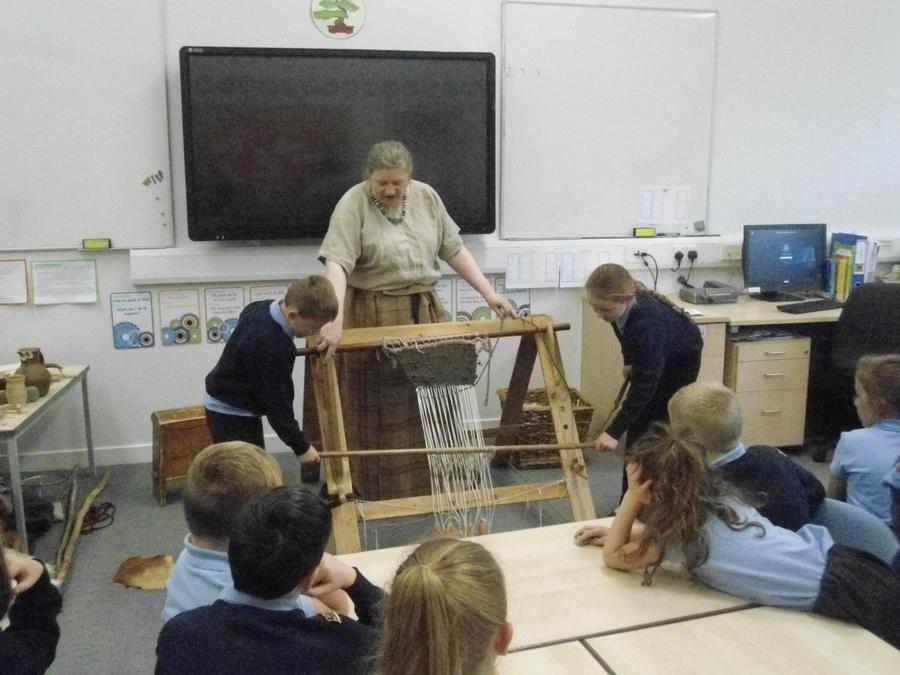 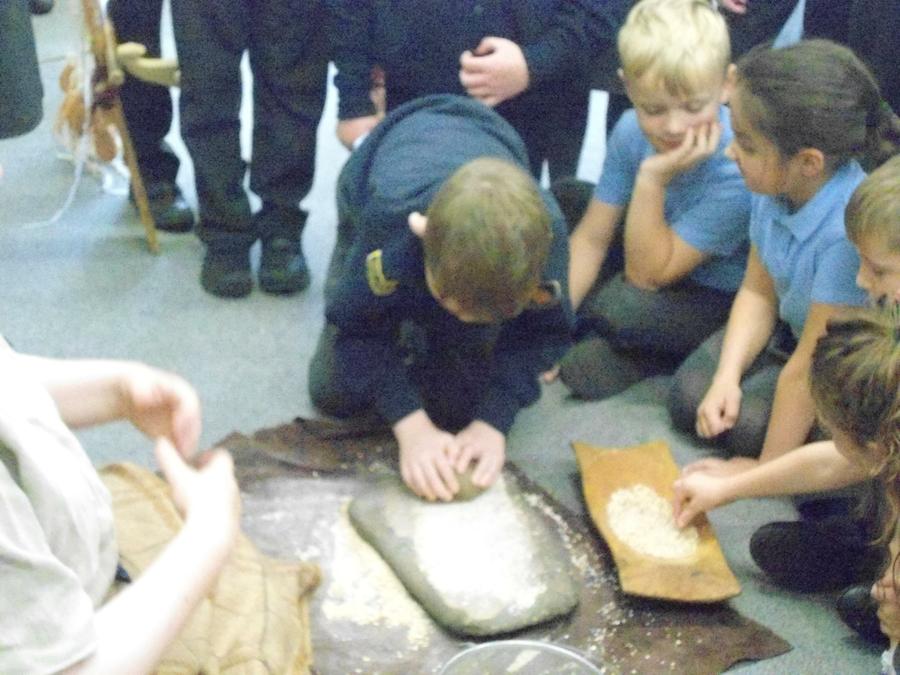 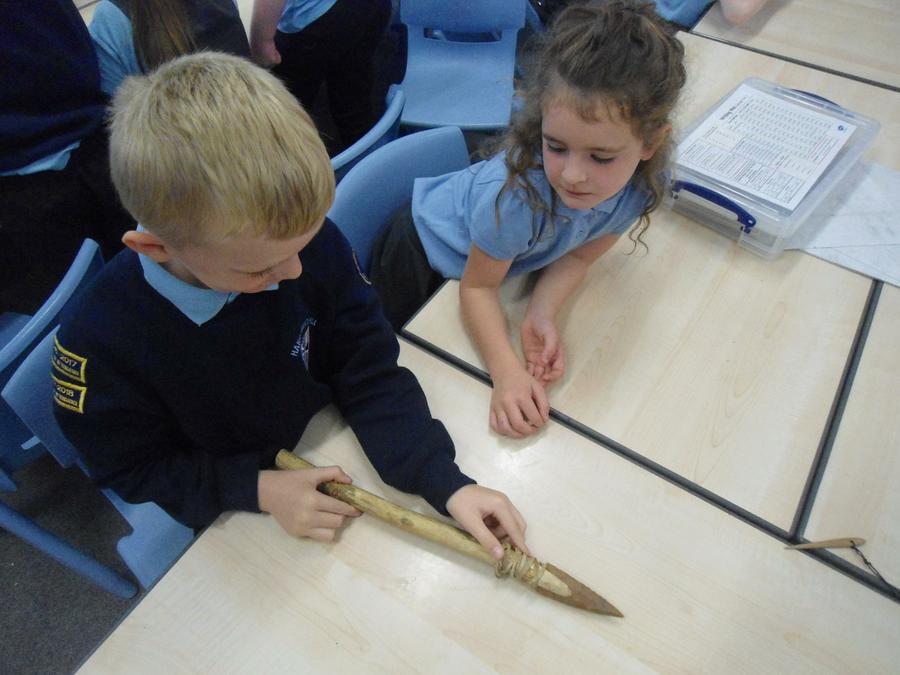 We have also been using our knowledge and understanding of networks and the internet to research secondary evidence of prehistoric Britain. We were amazed at the different artefacts that were (and are still being) discovered by archaeologists. This helped us to evaluate and present which prehistoric age was the most important to British history. 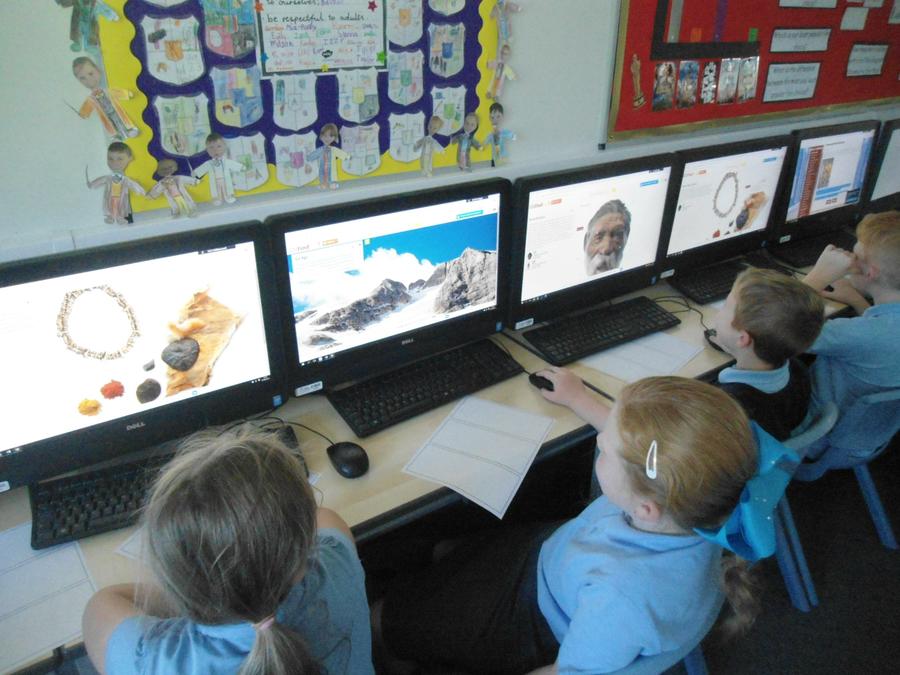 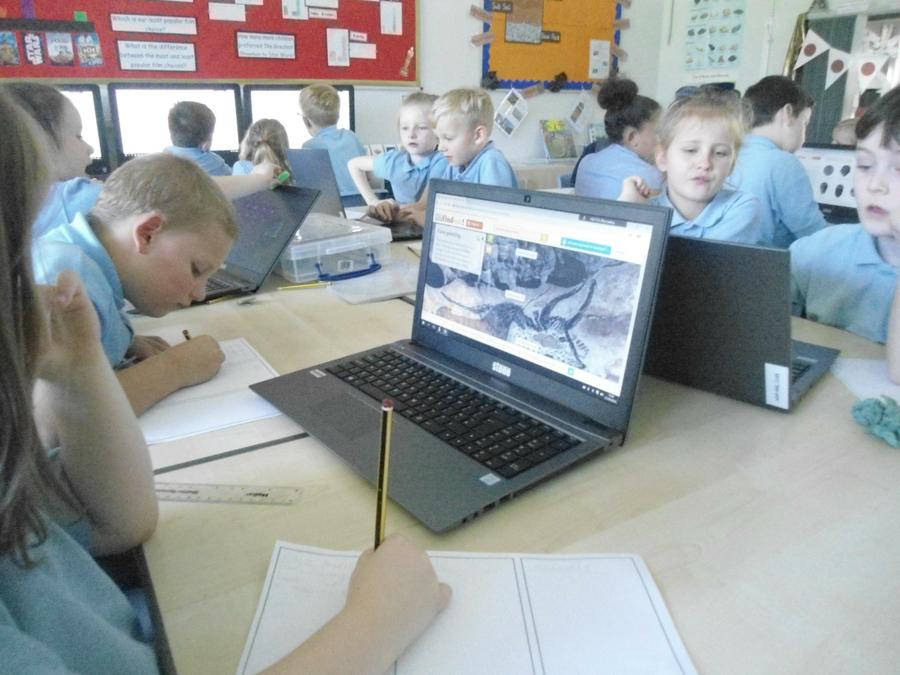 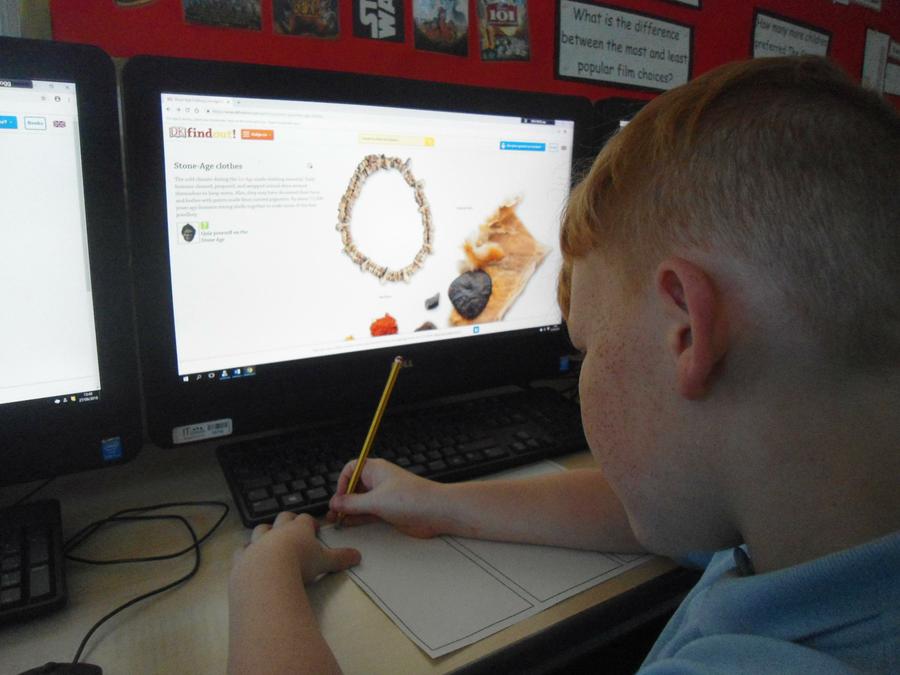 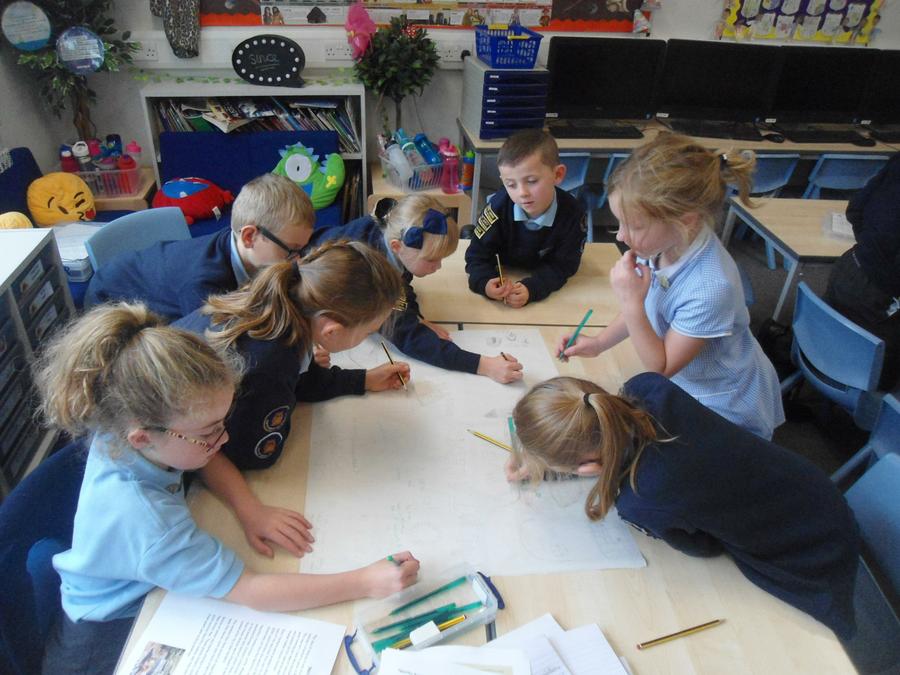 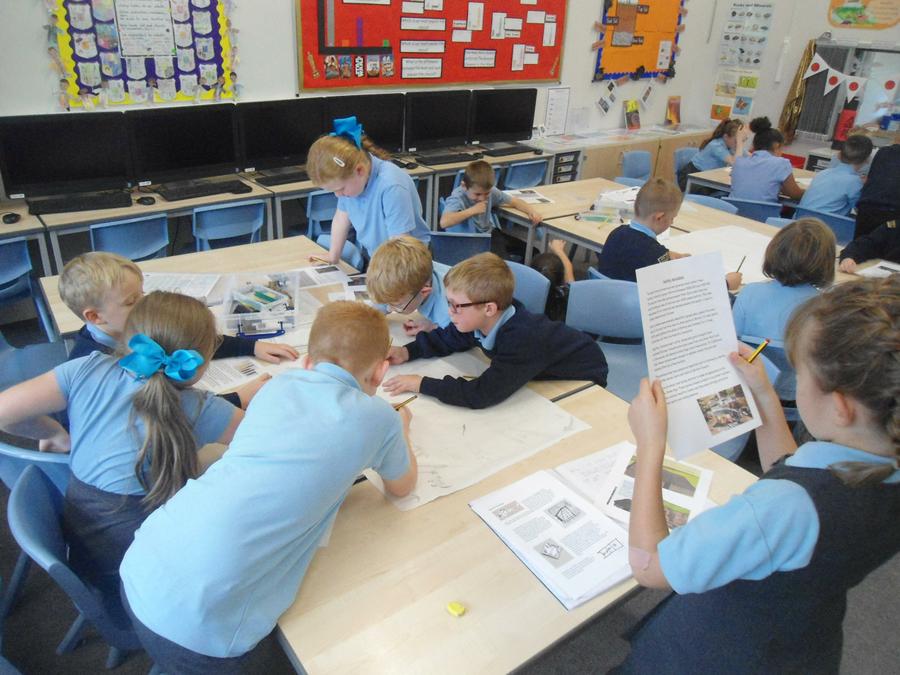 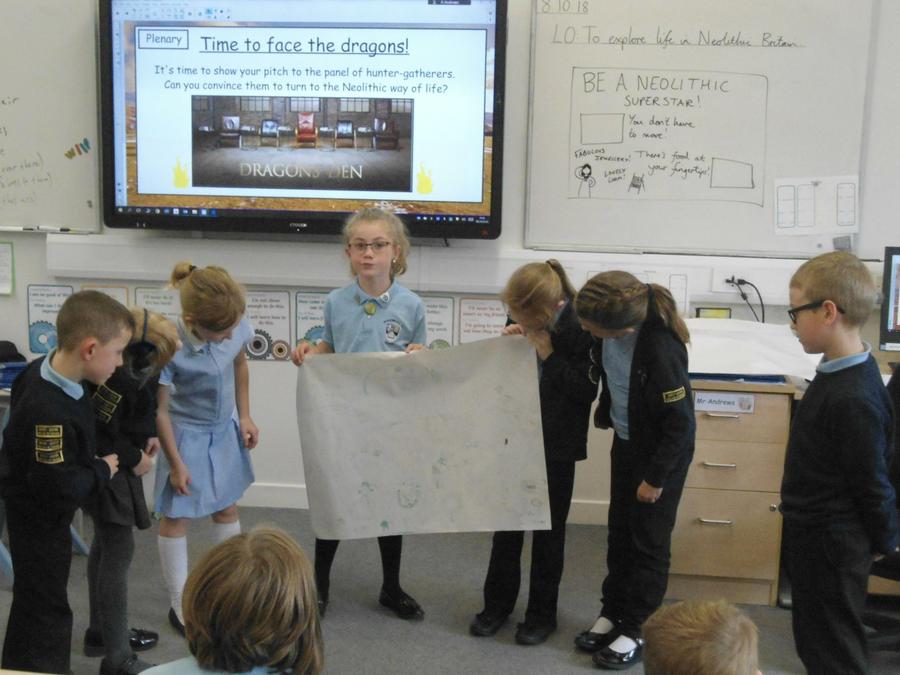 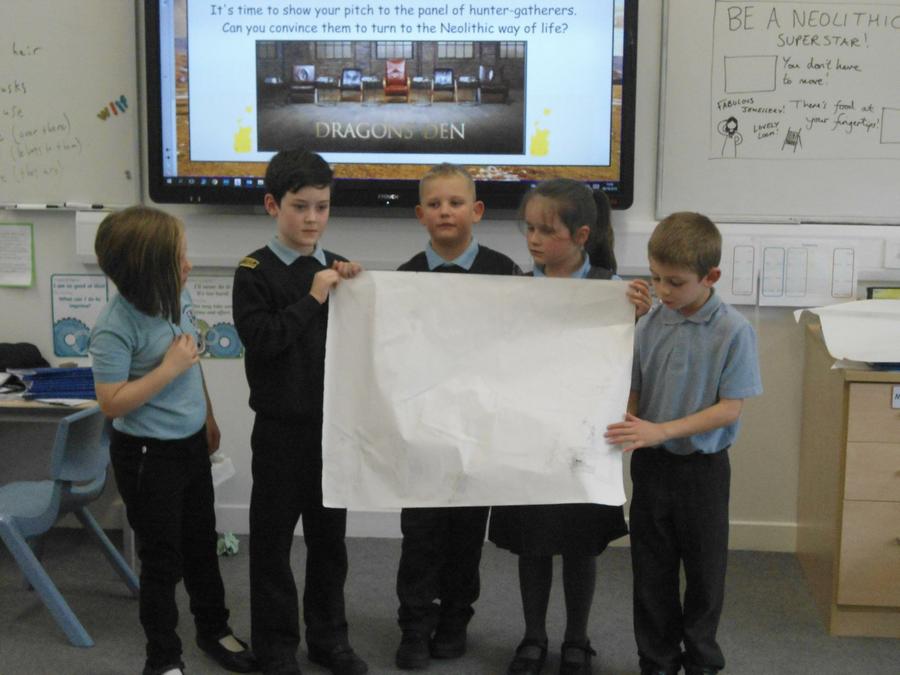 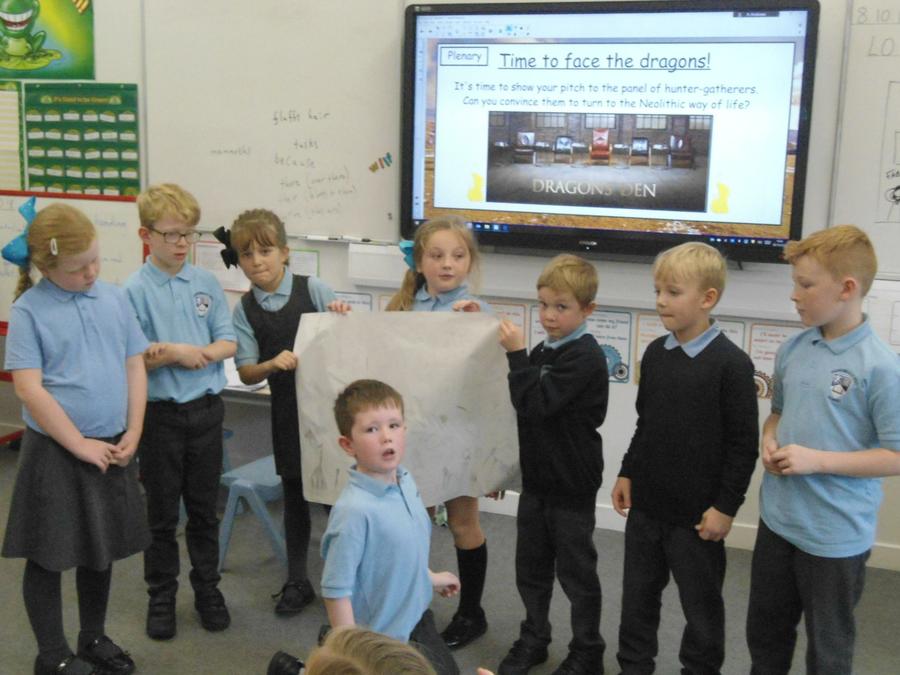 After all our hard work, it was time for a well deserved break. We've had a blast at our Christmas party with plenty of dancing, games and a wonderful feast to end the day. Thank you to all parents/carers who were able to contribute lots of delicious treats for the children- it made the day even more special! Bonsai wishes all our friends and families a very merry Christmas! 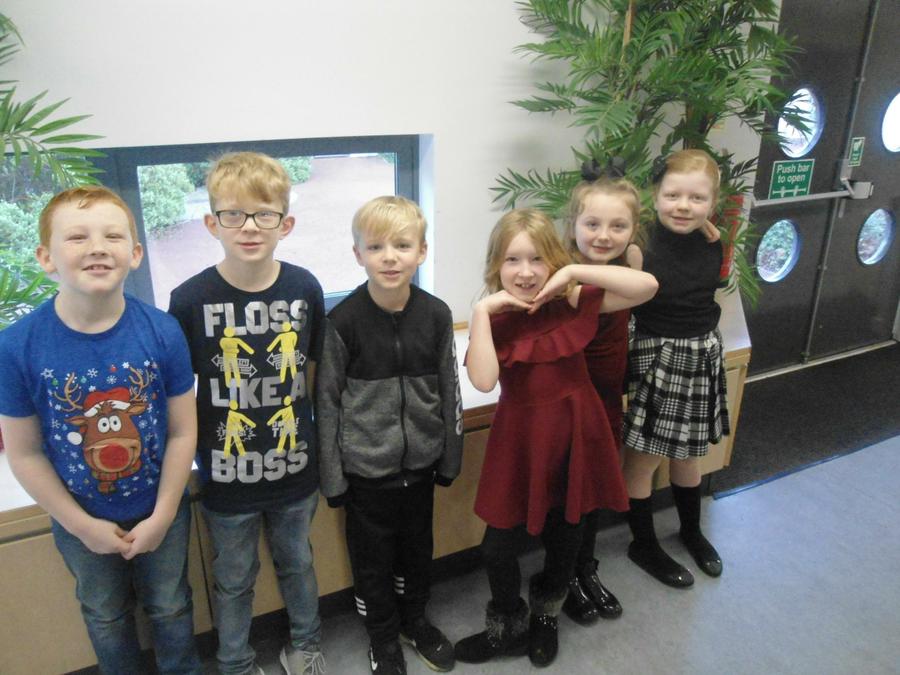 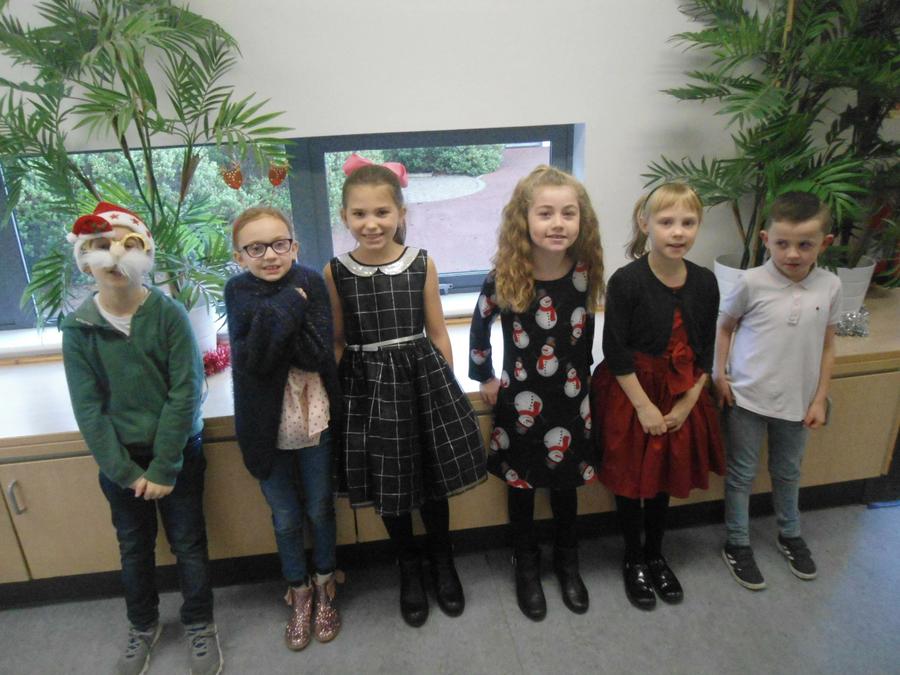 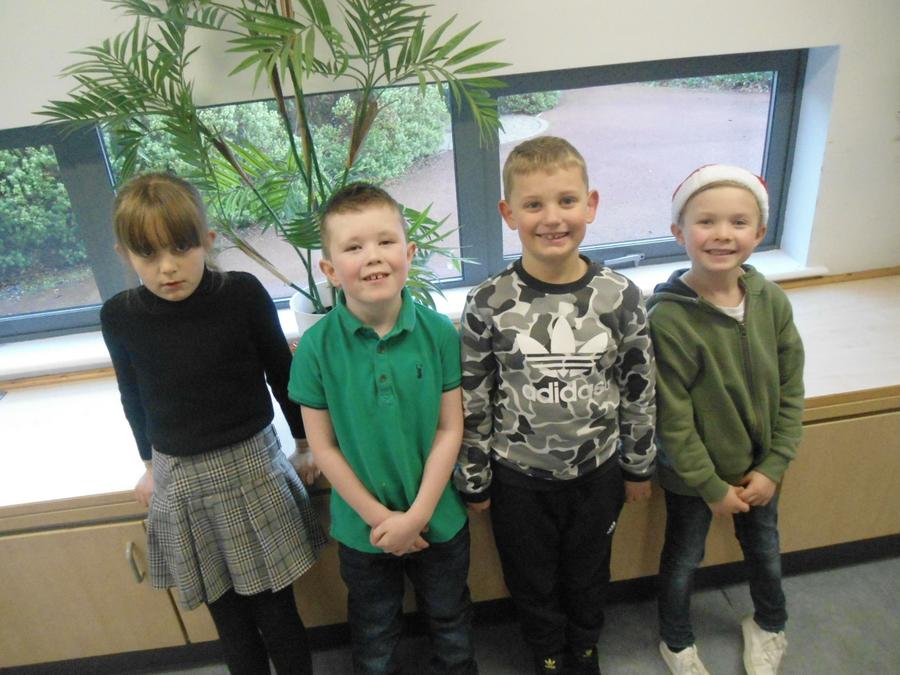 What a super day we had during World Book Day! Everyone had really put lots of thought into their costumes and they looked spectacular! Bonsai created some awesome super hero comics with plenty of action and suspense thrown in for good measure. We also had an exciting character parade around the playground just to show how impressive our outfits were! A great big thank you to families and friends of the school for all their support! 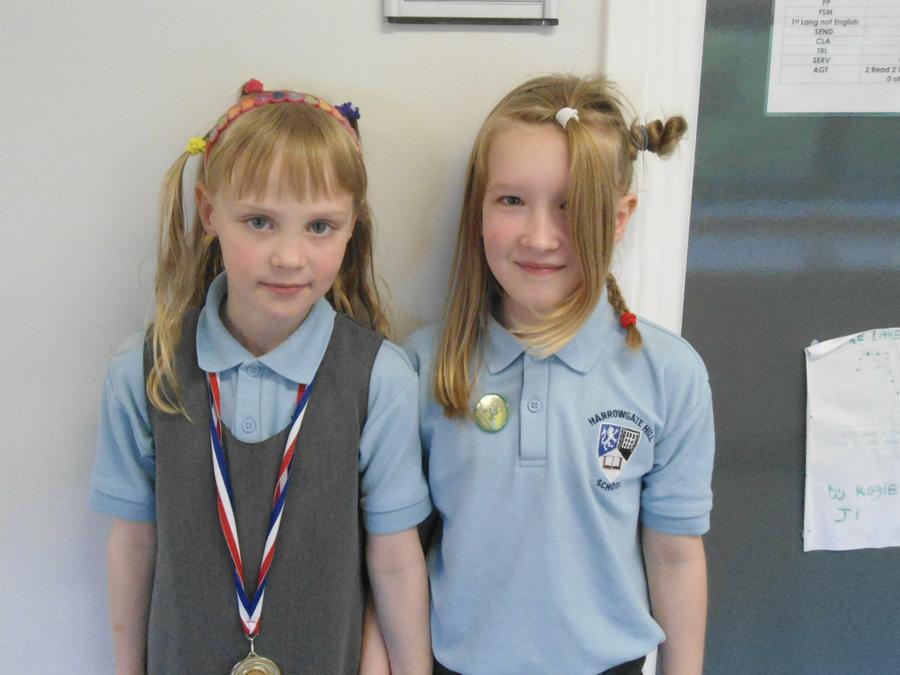 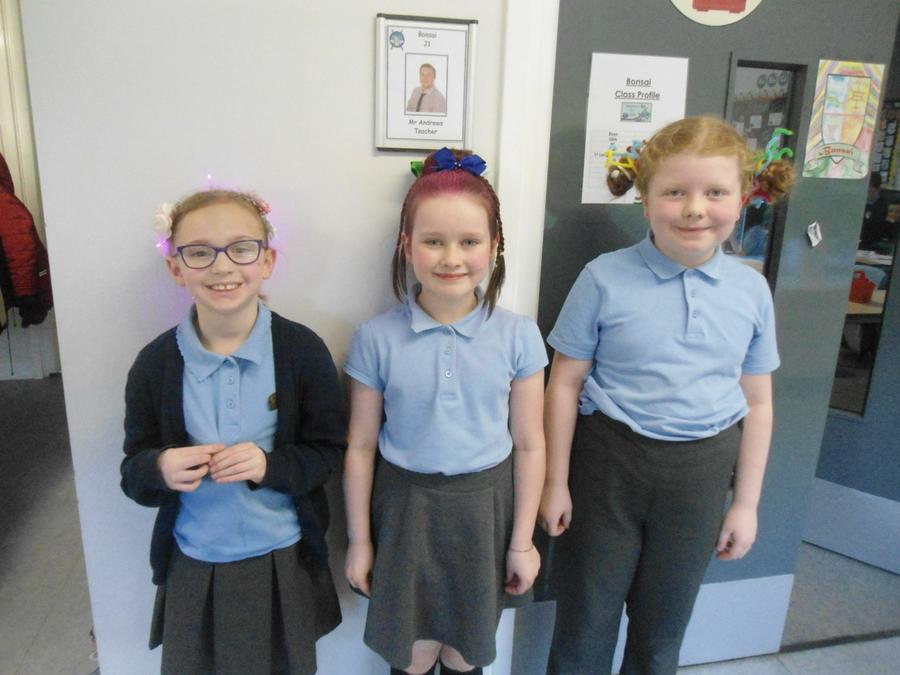 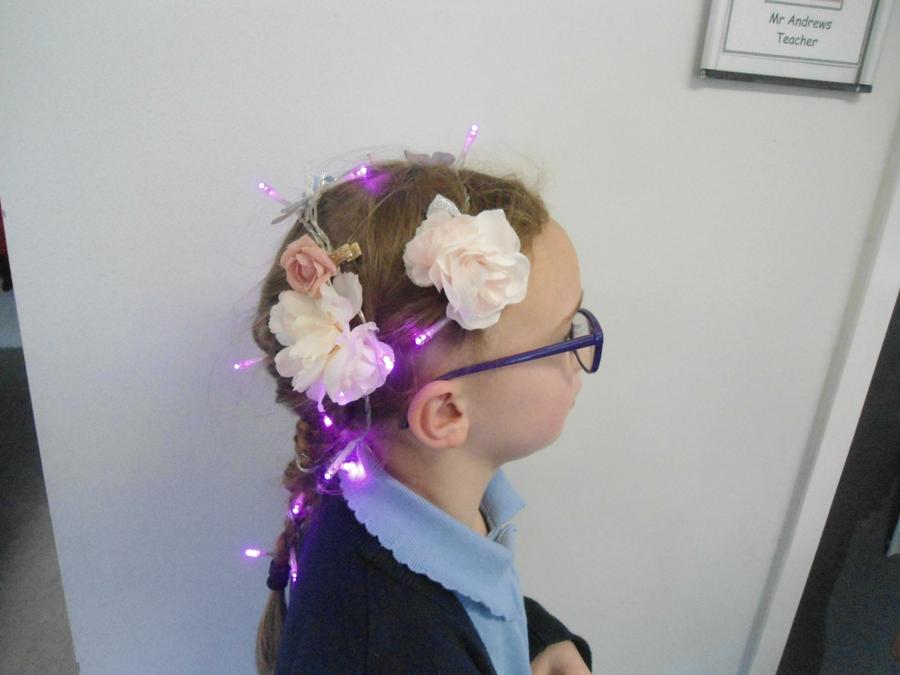 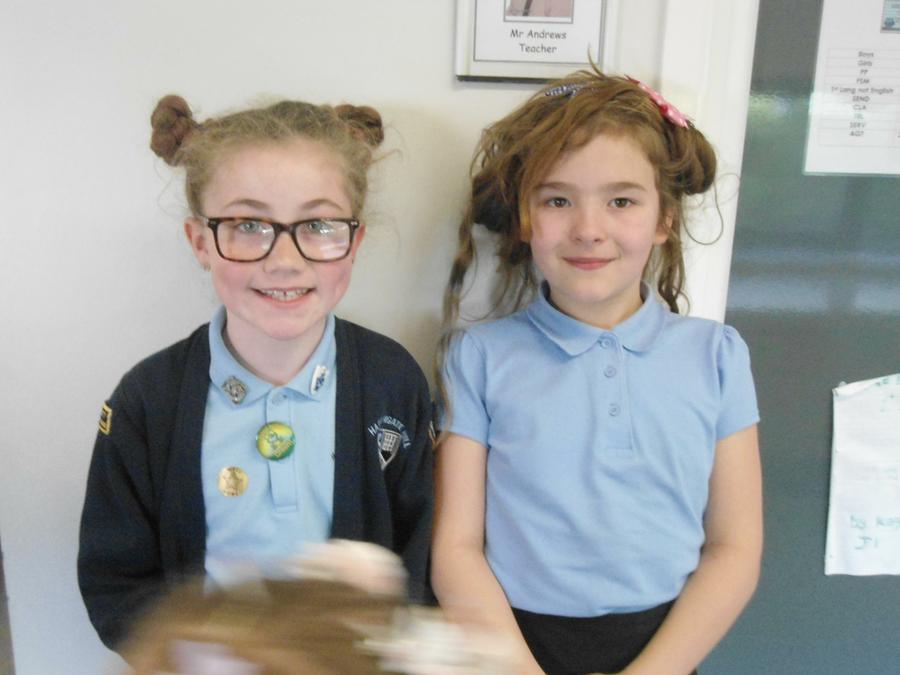 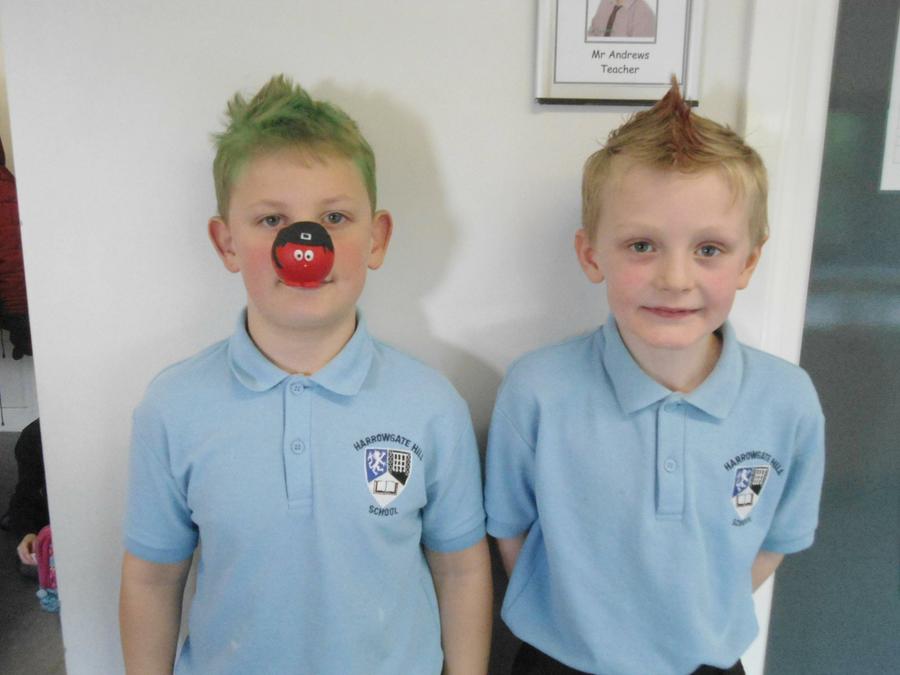 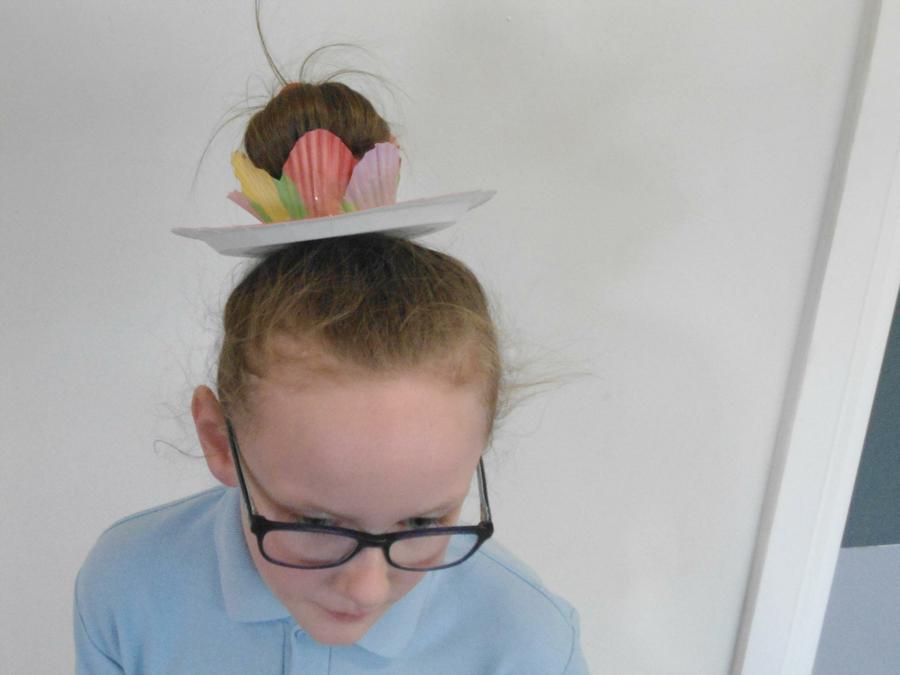 We are such a charitable bunch! To raise money for Comic Relief, Bonsai came to school with wonderfully wacky hair! There was hair dyed every colour of the rainbow or spiked and styled in every direction! It was amazing! Another huge thank you to friends and families who donated. It makes us so happy to help others in need.

For our local study topic during Spring term, Year 3 went to the fascinating site of Beamish Museum to see what life would have been like for industrial towns like Darlington over a hundred years ago. There was so much to see and do- we'd thought we'd never fit it all in one day! However, Bonsai made the most of their time in the open air museum. We visited a town from the 1900s which housed many traditional shops and services. We found lots of similarities and differences to modern day high streets and learned how different money was- we're very thankful we only need to deal with pounds and pence!

We also explored a pit village and colliery to discover how important the mining industry was to northern towns and cities. We spoke to local villagers and coal miners who told us all about how their lives are affected by the mines. We learnt some truly shocking facts about the dangers of working in the mines too!

The school house was incredibly interesting as it was such a change from what school is like today. We practised cursive handwriting on slate boards even though the tables and chairs were rather uncomfortable! We even learnt about how strict the teachers were in those days and how they used the cane as a punishment. Thank goodness that doesn't happen now!

Despite the long walks around the beautiful landscapes (although some of us took the tram!), we had a remarkable day out full of facts and fun! Bonsai showed excellent behaviour during our trip and made Harrowgate Hill incredibly proud. 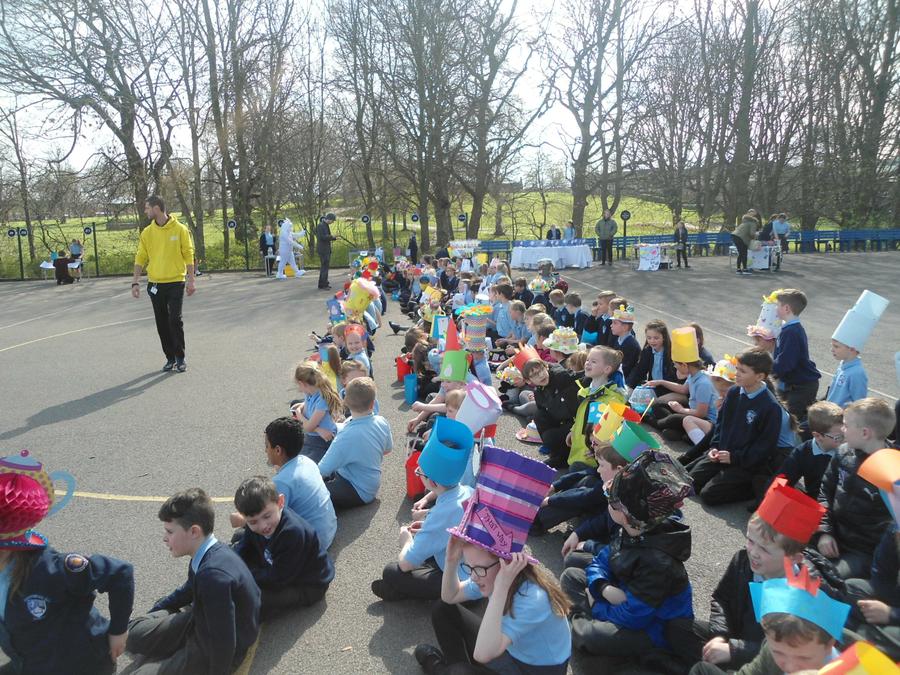 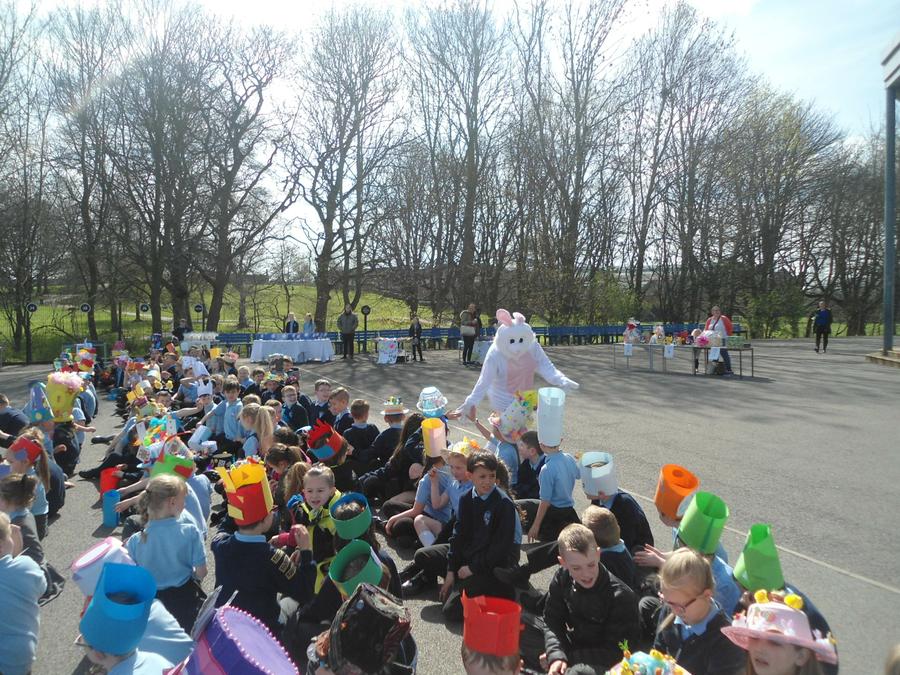 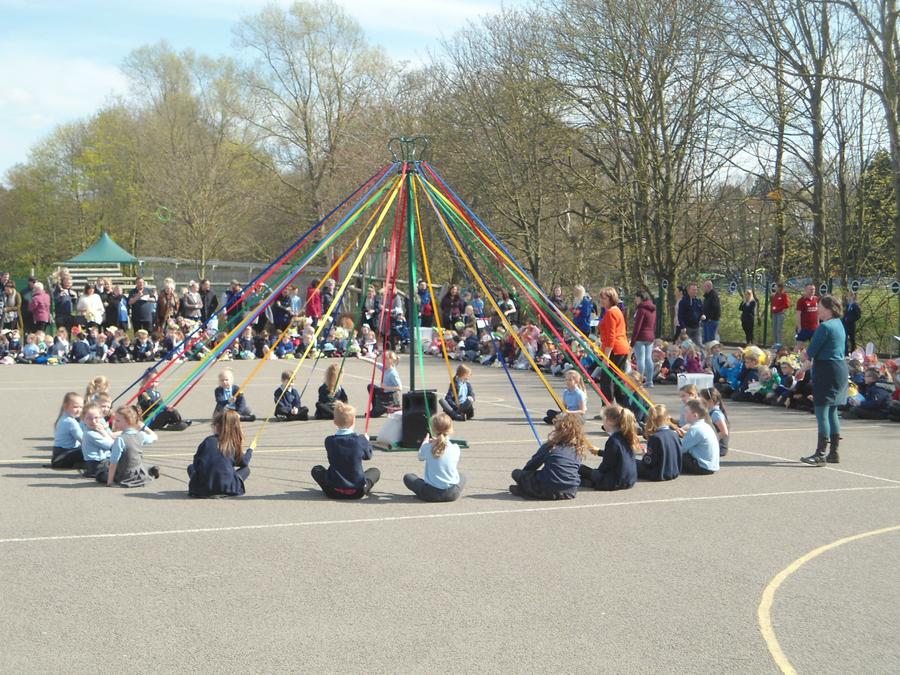 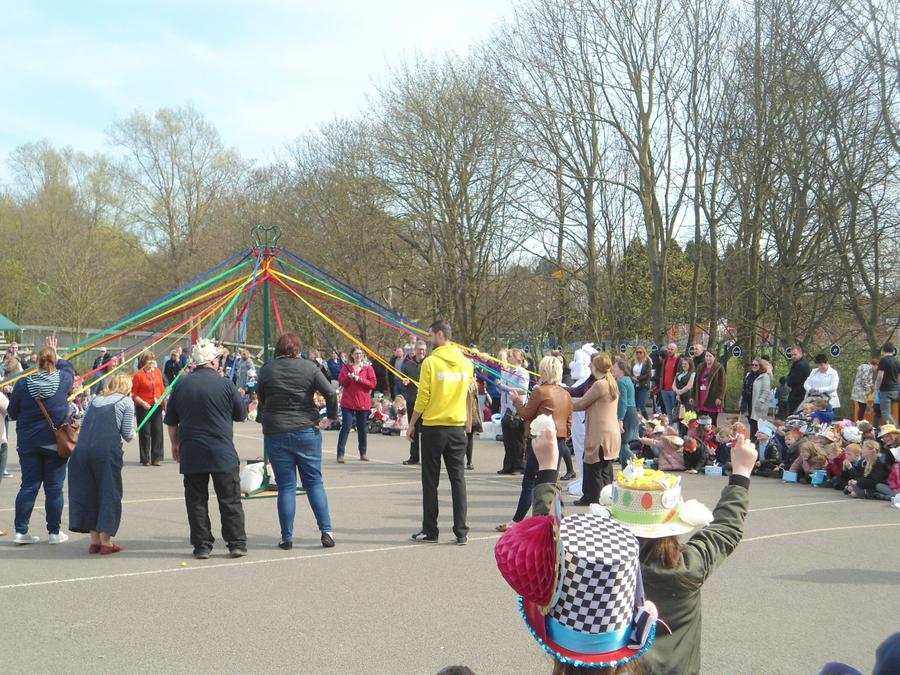 We've been creating some egg-cellent crafts to sell at our Easter Fayre. We have also been practising a traditional may pole dance to celebrate the beginning of the spring season and thankfully warmer weather! Not only that- we even had a Mad-Hatter's hat competition were we could really show off our creative talents. There were some egg-ceptional hats to proudly display during our parade. Many thanks to our friends and families who supported us- you make our days so special!
Top
Cookie information
Cookie Notice